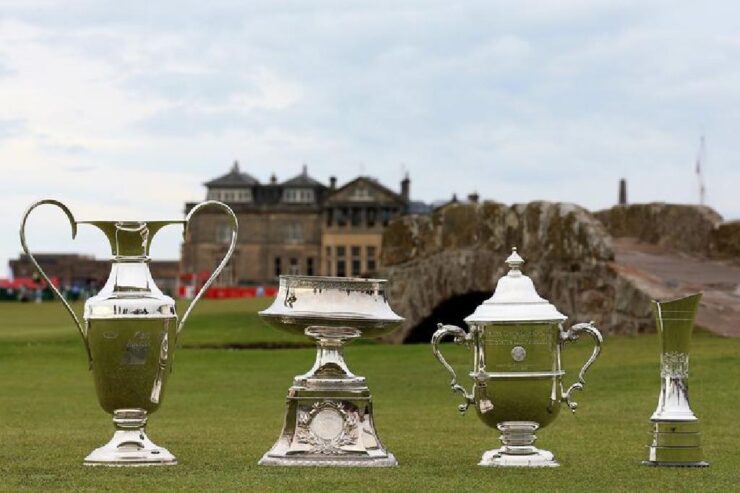 Figure 1 2023 promises to be another great year for golf

It has been a tumultuous year for golf. Most fans just want to see the best players in the world go up against each year at some of the most picturesque courses on the planet. But the emergence of a rival LIV tour has changed golf completely. The four majors are still seen as the pinnacle of the sport though.

If you are looking forward to 2023 and preparing your golf bets for the major championships on websites such as www.mytopsportsbooks.com , you might also be dreaming of flying across the world and watching the best players perform. But even if you are not quite so lucky, here is a quick guide to the majors next year – and some other tournaments to look forward to.

Traditionally the first of the year’s majors, The Masters will – as ever – be held at the Augusta National Golf Club in the first week of April. It will be the 87th edition of the famous tournament and the second to be held with a full, capacity attendance after the COVID pandemic.

Scottie Scheffler is the reigning champion, after he won his first ever major by three strokes over Rory McIlroy in 2023. The American led from the second round, although the competition did get close at the start of the final round. There will be a hope that Tiger Woods returns in 2023 after featuring for the first time in two years last time.

Formerly the final major of the year, the PGA Championship now takes place in May on the weekend before Memorial Day. The 2023 event will be held at the Oak Hill Country Club in New York. It has previously visited this east coast course in 2013 and 2003.

It was the Southern Hills Country Club in Tulsa, Oklahoma that had the honor in 2023 and Justin Thomas eventually won the title after a three-hole playoff. He tied the record for the biggest comeback in the history of the PGA Championship, after trailing by seven shots at the beginning of the final round.

Next up will be the US Open, scheduled to be held at the Los Angeles Country Club in California. This course has not traditionally hosted any of the big events in the golf calendar, but impressed with the 2017 Walker Cup and now gets a first ever chance at a major. A future U.S. Open is also booked in for 2039.

Last year’s event was won by Matt Fitzpatrick at The Country Club in Brookline, Massachusetts. The English golfer finished a shot ahead of Masters champion Scottie Scheffler and Will Zalatoris. Zalatoris actually had a chance of forcing a playoff, but missed a 14-ft birdie attempt on the final hole.

The final major of the year is the oldest of the lot – the prestigious British Open Championship. The Royal Liverpool will be the venue for the 2023 edition, the first time since 2014. It will be the last time The Open will be in England for a few years, with the 2024 and 2025 events returning to Scotland and Northern Ireland respectively.

The current champion is Cameron Smith, who finished 20 strokes under, but just one ahead of Cameron Young. The Australian had led the way after two rounds but fell back to four behind after the third. Eight birdies in the final round then catapulted him up the leaderboard and eventually won him the $2.5 million first prize.

The rift in the sport will rear its head again in 2023, with the second season of LIV Golf taking some big names away from the major PGA events. But there are other dates for your golf diary.

The Players Championship will take place in March at TPC Sawgrass and will set some fiendish watery tasks for the competitors as ever. There is also the Tour Championship to look forward to as well. The East Lake Golf Club in Atlanta, Georgia will host that one as usual. All in all, it looks like being another exhilarating year of top-level golf.