THE PLAYERS Championship is a relatively new tournament, having been first played in 1974. That is, at least when you compare it to the likes of The Open Championship, Canadian Open, US Open, and The Amateur Championship which have been around for more than a century. That doesn’t stop people from getting excited about this … Read more 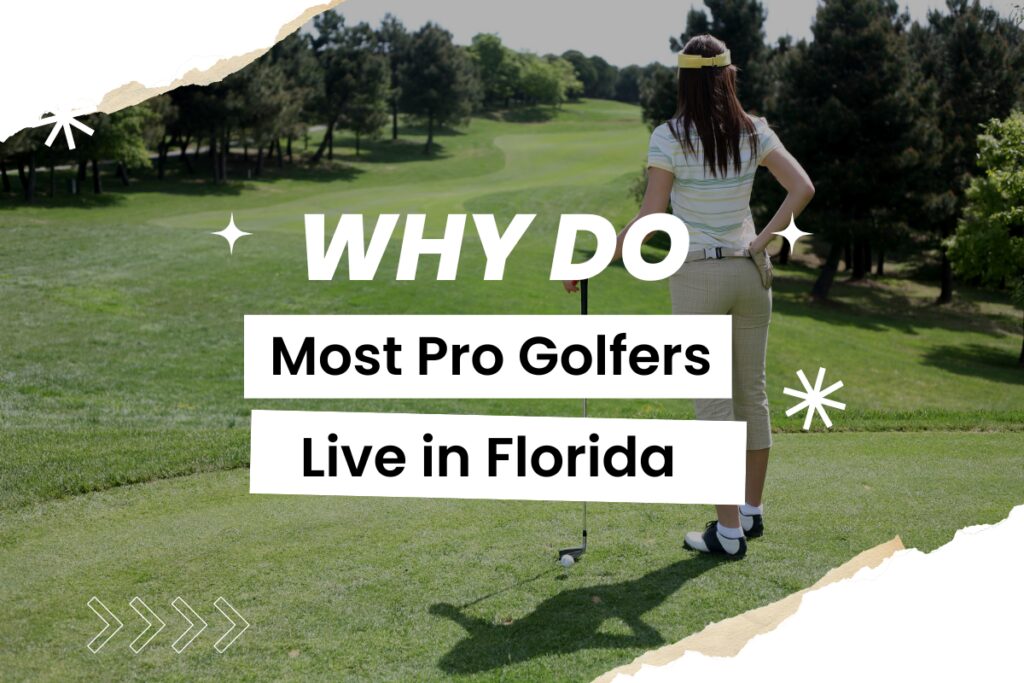 Are you curious about why so many professional golfers live in Florida? In this article, we will explore some of the reasons why this state is such a hotspot for golfers. Besides the fact that Florida has a great climate all year long, there are plenty of courses available to play at any time of … Read more

South Florida is a golf-mad area and there are plenty of great courses to choose from, so it only makes sense that there are a few that make the list of our favorites. Here are some of the best ones in the region. 1. Trump National Doral Miami This course is one of the newest … Read more